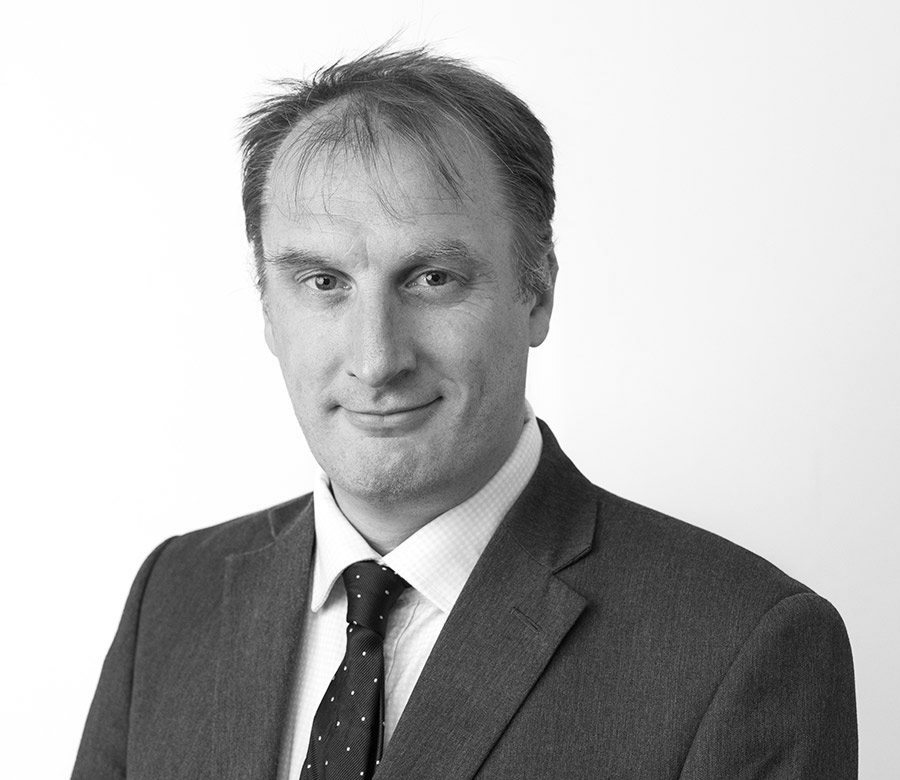 Andrew is an experienced Solicitor whose practice encompasses advising and representing clients under investigation or charged with serious, complex and often high profile crimes. He has significant experience in complex fraud and financial crime and acts in cases of serious fraud, money laundering, bribery and other white collar crimes.

He also deals with cases in general crime with multiple defendants such as murder, drug and firearms conspiracies or sexual offences.

Andrew has considerable experience in dealing with cases relating to Proceeds Crime Act 2002 such as confiscation, forfeiture and restraint proceedings.

He is able to represent clients from the very beginning of an investigation right up to trial and pays particular attention to providing support and advice to clients who find themselves in what are often stressful and long running cases. He has built up a reputation for his excellent client care skills and is often praised for the level of dedication and personal attention he gives to all his clients, most of whom are facing lengthy sentences if found guilty and face long periods of uncertainty between their initial arrest right through to the case’s conclusion.

Andrew has developed significant professional ties with leading Barrister’s sets and is able to call upon experienced and outstanding Counsel to represent his clients.

He is a fully qualified duty solicitor and is extremely experienced in both court and police station surroundings.