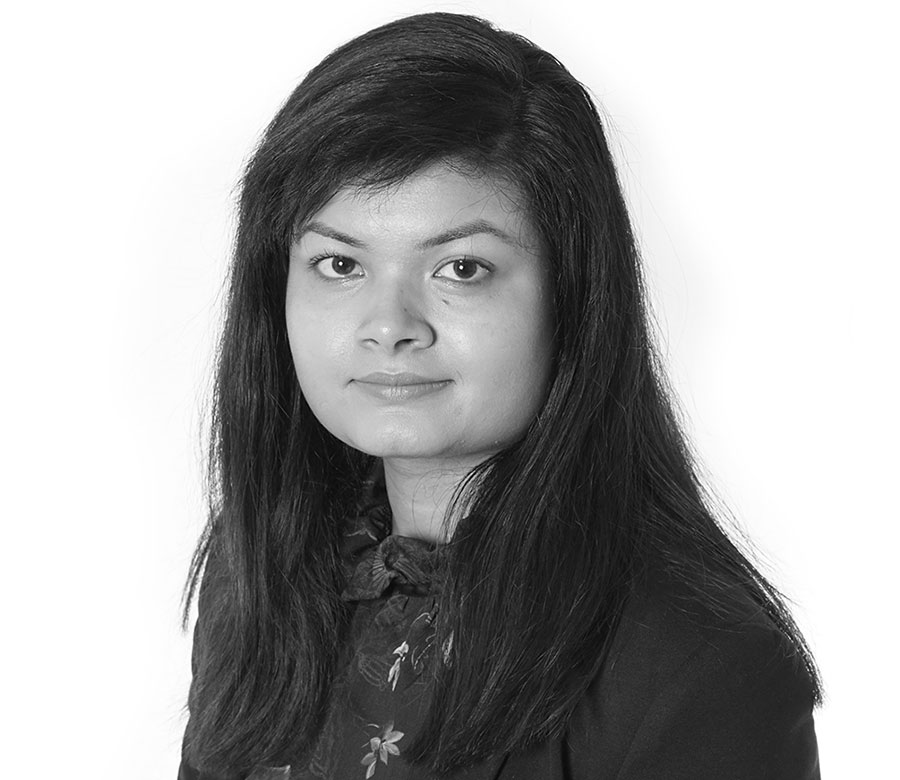 Panama joined JD Spicer Zeb Solicitors in 2014 and qualified as a Solicitor in 2017, she is also a duty solicitor and a Higher Courts Advocate.

Panama has been an accredited police station representative since 2014. She has significant experience in representing clients at the police station for a range of offences including serious complex investigations ranging from terrorism, murder, rape, sexual offences, drug trafficking, human trafficking, robbery, serious frauds, conspiracies and various degrees of assault.

She has extensive knowledge and experience in preparing cases at the Magistrates’ and Crown Court which has led her to successfully achieve acquittals in many high profile cases.

Panama has always been praised and acknowledged for her high level of dedication and attention to detail. Her clients see her as an informative and hardworking representative especially those facing serious charges. Panama is a warm and highly regarded member of the firm.

Panama has proven herself to be particularly adept in dealing with sensitive cases such as those including vulnerable clients e.g. clients suffering with mental health issues and she has an excellent rapport with youths.

Panama has considerable experience dealing with preparation of matters at the Court of Appeal which includes appeal against sentence and conviction.

Overall Panama is highly thought of and appreciated by all of her clients and is known for her dedication, hard work and commitment.