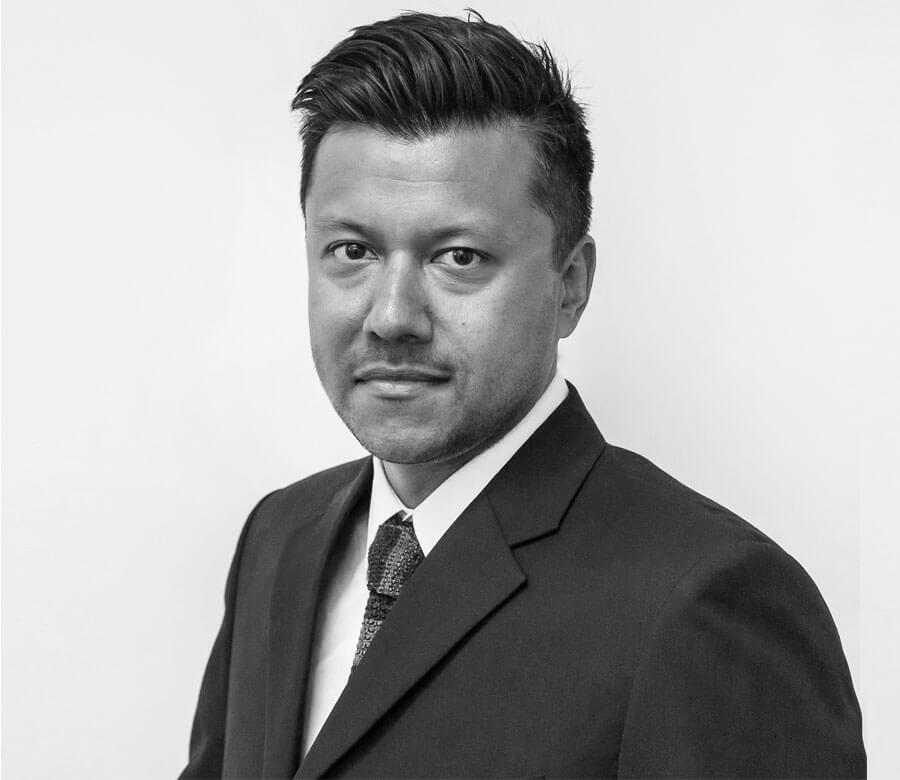 For almost 20 years, Pretesh has been involved in advising and representing defendants under investigation by the Serious Fraud Office, the Financial Services Authority (now Financial Conduct Authority), HM Customs & Excise (now merged into HM Revenue & Customs), and various police forces around the country. His particular area of expertise is preparing large, complex and high profile cases.

Pretesh has broad and extensive experience in complex and serious crime, defending a range of offences including fraud and business crime, homicide, sexual offences, drug trafficking and various degrees of assault. He has significant experience of advising suspects in the police station, representing clients in the Magistrates’ & Crown Court and also advises post-conviction/sentence on potential grounds and merits of appeal.

Pretesh is a Higher Courts Advocate.