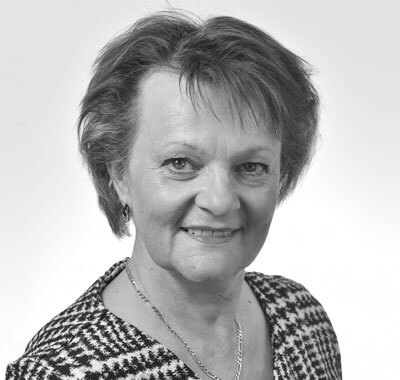 In late 2012 Sue began to work with the partners at JD Spicer Zeb to open and establish what is now, our very successful Manchester office.

Sue is available to attend police station interviews and regularly works unsocial hours. The police station stage is such an important part of any criminal investigation and Sue has a pro-active approach that very often results in a positive outcome. She also has a very good understanding of how the handling of this stage can impact on what happens should the case go to court and clients can be assured that their best interests are being met.

Sue has conduct of a wide range of cases including general crime; complex and serious fraud; sexual offences, including rape, sexual assault and historic offences; murder and manslaughter; armed robbery; drugs, including conspiracy to import class A drugs.

“I have worked with Sue Caloe on a number of heavy and complex fraud cases. She works tirelessly on behalf of her clients and always goes the extra mile for them. She never gives up on a good point. Her tenacity and hard work has paid real dividends in achieving some great results for her clients in what have been very challenging proceedings. I would have no hesitation in recommending Sue in the most heavy of fraud cases.”

“Since 2001, I have worked with Sue Caloe on numerous serious and complex criminal cases, including currency counterfeiting, organised crime, money laundering by professionals, complex fraud cases, serious sexual offending, complex confiscation cases and regulatory crime. Her legal knowledge and awareness of court practice and procedure are excellent. She is an incredible tactician. Her case preparation and commitment to the cases she works on are second to none. She represents her clients to the highest standards. She immediately puts all her clients at ease. She is always calm and never becomes flustered. I have no hesitation in commending Sue for any serious financial and/or organised criminal cases.”