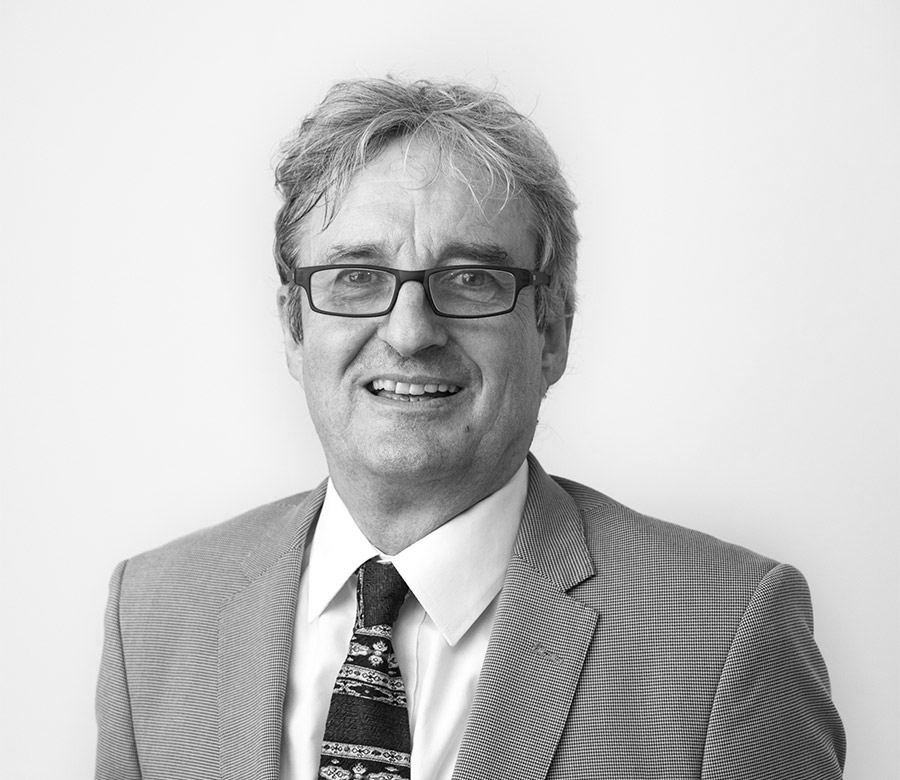 Admitted as a solicitor in 1981, Barry Linnane has been a duty solicitor both in the police station and in the Magistrates court since the schemes were introduced and has been a Higher Rights advocate for over 10 years.

Barry runs a large caseload and has considerable experience in dealing with a broad range of cases. He is a grade A supervisor in Very High Cost Cases and serious fraud cases and has developed an expertise in historic sex cases, violent crime and large scale drugs cases.

Barry also regularly practices Extradition Law and represents a number of clients throughout the extradition process.