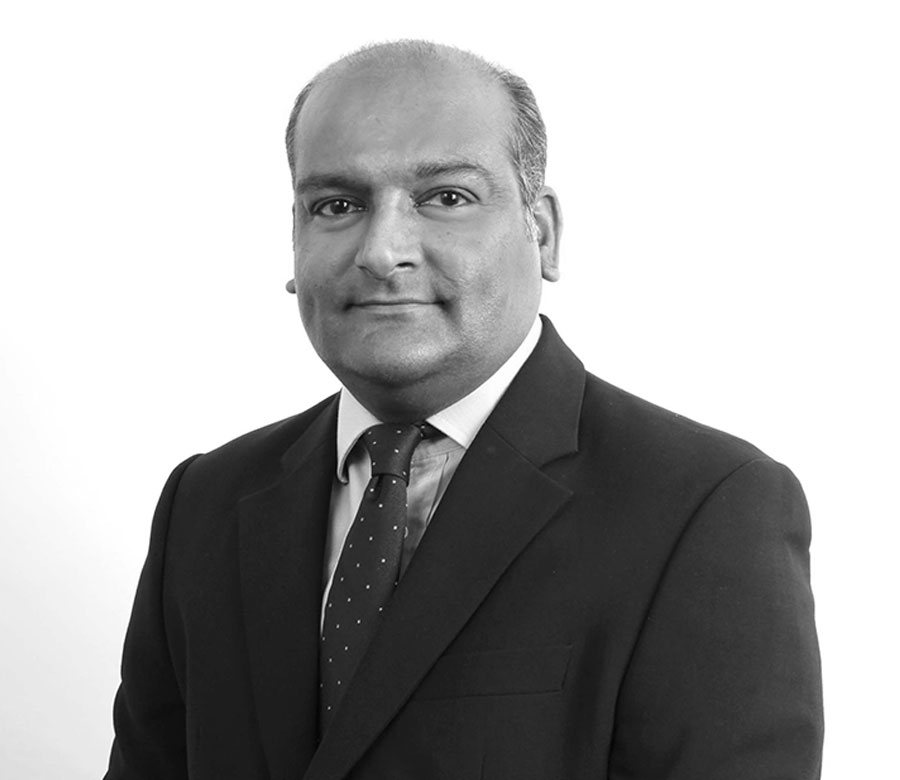 Danny qualified as a solicitor in 1997 and has exclusively specialised in criminal defence for the last 20 years. He joined JD Spicer Zeb Solicitors in 2009.

From his earliest years of practice,  he has been instructed in numerous cases that cover the entire spectrum of criminal law and procedure, from road traffic offences to homicide (murder, manslaughter, and driving deaths),  serious sexual offences, terrorist cases, very complex multi-handed serious fraud cases and large drug conspiracy cases (including large scale importation of drugs).

Danny's substantial experience covers the earliest stages of pre-charge advice at the police station right up the appellate stage. He has been involved in many high profile cases, including representing celebrities and professional sportsman.