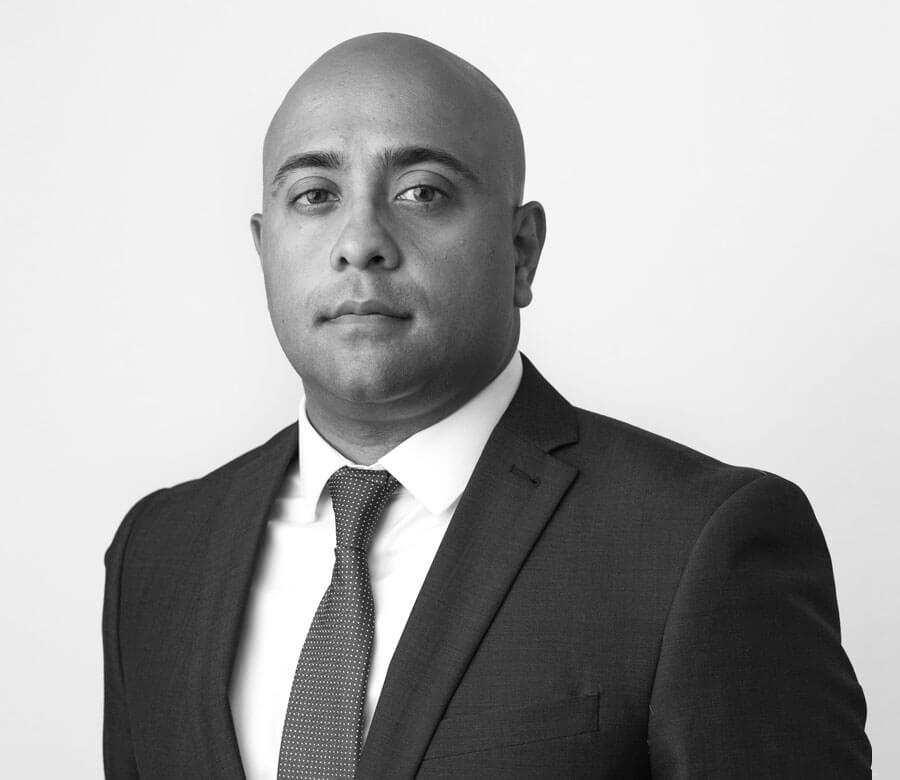 Edgar maintains a committed criminal defence practice, having defended in trials (and a wide range of other hearings) in the Magistrates' and Youth Courts. He is also able to represent defendants in the Crown Court.

Edgar has a developing prison and public law practice, and has acted for a number of prisoners in adjudication hearings and before the Parole Board.

Edgar trained and worked as a paralegal at Shearman Bowen & Co solicitors before 2010. He then joined JD Spicer Zeb Solicitors in 2010. He commenced his training contract with JD Spicer Zeb Solicitors, qualifying as a Solicitor in 2012. He completed his duty solicitor qualification in 2013 and attained his ‘higher rights of audience’ to represent defendants in the Crown Court in 2014.

Edgar has spent all his professional life practicing criminal law. He has represented numerous suspects at the police station over the years, ranging from murder allegations to complex fraud cases. He is one of the most experience and capable police station representatives, with extensive knowledge of the Police and Criminal Evidence Act. He has also represented defendants for a variety of hearings and trials at the Magistrates Court and has an extensive knowledge of the Magistrates’ Court Act.

Edgar has also trained in Immigration where he has represented clients for deportation matters and helped clients to be released on bail while awaiting decision from the Secretary of State in an attempt to allow them to remain in the UK.

This knowledge gives Edgar the ability to represent and advise clients in all aspects concerning criminal law and to be with the client from the beginning to the end of their case.

Edgar is also a member of the Howard league for Penal Reform which is a charity that campaigns for fewer people in prison and reduces the criminalisation of children in England and Wales.