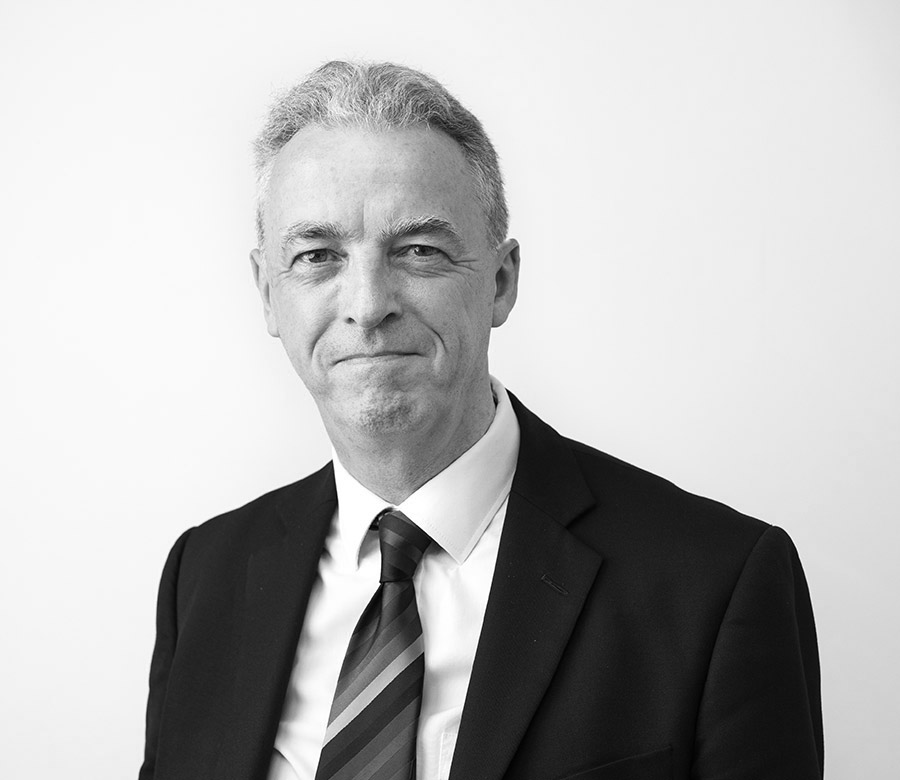 John became a member of J D Spicer Zeb on 1st July 2017.  He represents clients at first appearances, sentencing and has conducted trials.

He has been a legal advisor at a busy magistrates’ court from 1994 until 2013. On leaving in 2013 he became a freelance solicitor acting mainly but not exclusively for J D Spicer Zeb. He has represented both adults and youths at a variety of magistrates’ courts both in and outside of London. He has found that his experience as a legal advisor has helped in representing and advising clients.

He became an accredited police station representative in 2015 and has recently been accredited as a duty solicitor.

John enjoys reading military history. He also has an interest in astronomy. Occasionally he attempts to play golf.