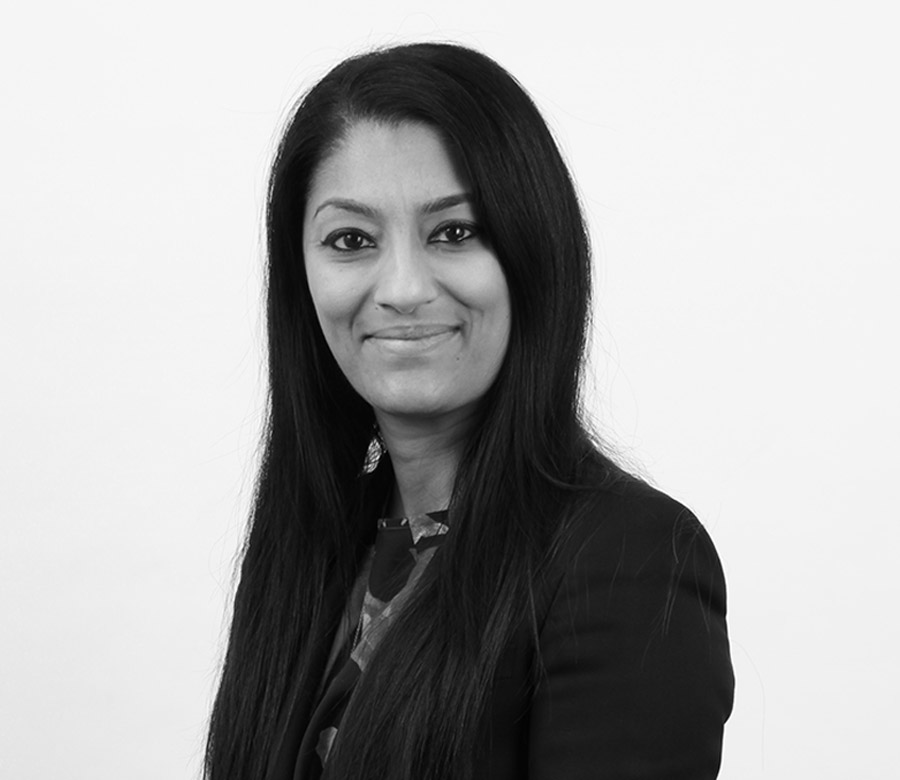 Kam joined JD Spicer Zeb in 2001 as a paralegal, qualifying as a solicitor in 2003. She is now the head of our Immigration department. She represents individuals in relation to asylum and immigration maters. She is accredited under the Law Society Immigration and Asylum Scheme and has supervisor status. Kam has also been an accredited police station representative since 2002 and regularly advises individuals detained at the police station for interview.

She takes a proactive approach from the beginning of the case and her representations to the UKVI and Tribunal have often led to a successful outcome. Furthermore, she is renowned for her excellent client care skills and passionate approach to immigration. Kam has a large case load of complex and serious cases including cases before the Court of Appeal, involving complex challenges to immigration and asylum decisions.

Kam’s extensive knowledge of law and procedure enables her to provide first class advice and has led to her asylum claims being successful. She also achieves consistently good results and is regularly recommended by her past and present clients.