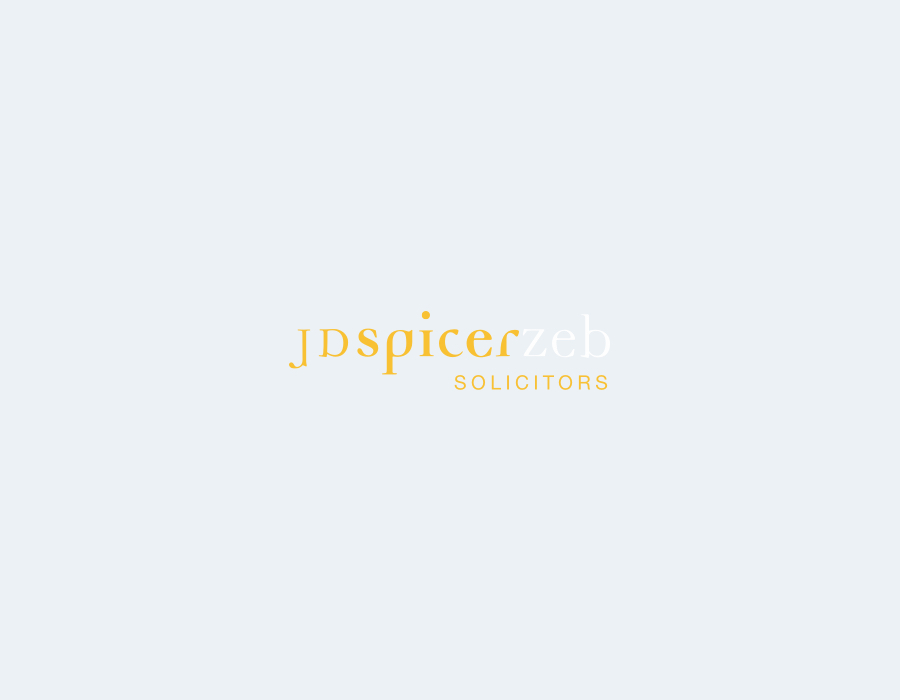 Mimma is a barrister specialising in criminal law. She joined JD Spicer Zeb Solicitors in 2009 following a successful career at the bar. Mimma called to the bar in 2003 after a successful career spanning two decades in various positions in the Health Service. Due to Mimma’s background in health care she has particular interest in cases that include health issues in particular all aspects of injuries, mental health and substance misuse. Mimma often acts in sensitive cases involving tandem criminal and medical issues.

Mimma takes a proactive approach from the beginning of the case and her representations to the Crown Prosecution have on multiple occasions led to the discontinuance of criminal proceedings prior to trial. Furthermore she is renowned for her excellent client care skills and passionate approach to litigation together with her meticulous preparation and organisational skills.

Mimma’s knowledge of law and procedure enables her to provide first class advice and has led to acquittals in many high profile cases. She also achieves consistently good results and is regularly recommended by her past and present clients.  She is able to deal with difficult cases involving vulnerable clients and those with mental health difficulties. Mimma never fails to ensure her clients understand the case against them and is able to gain client trust.