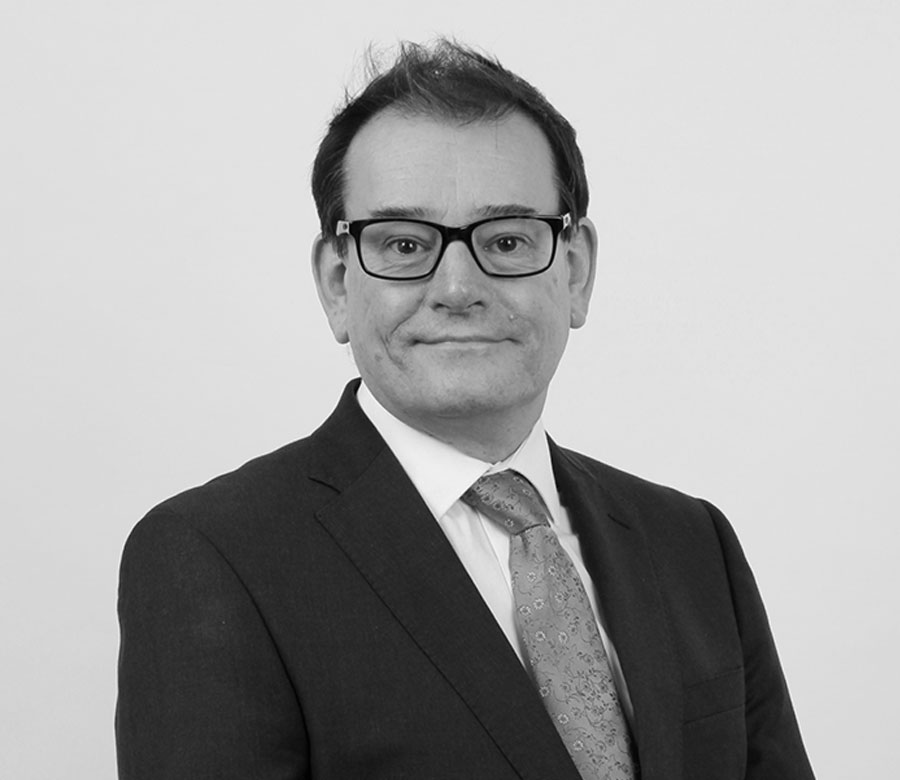 He now specialises in criminal defence and is a duty solicitor on several police station and court schemes throughout London. He is also VHCC accredited and has worked on a number of large scale fraud cases for the firm.

Richard originally studied music at Aberdeen University and graduated with a Bachelor of Music degree in 1982. Following a postgraduate year at the National Centre for Orchestral Studies, he freelanced as a percussionist before joining the Music Division at the BBC. He continues to play music whenever and wherever possible both in the UK and abroad including all the major London concert venues and even the odd TV appearance.