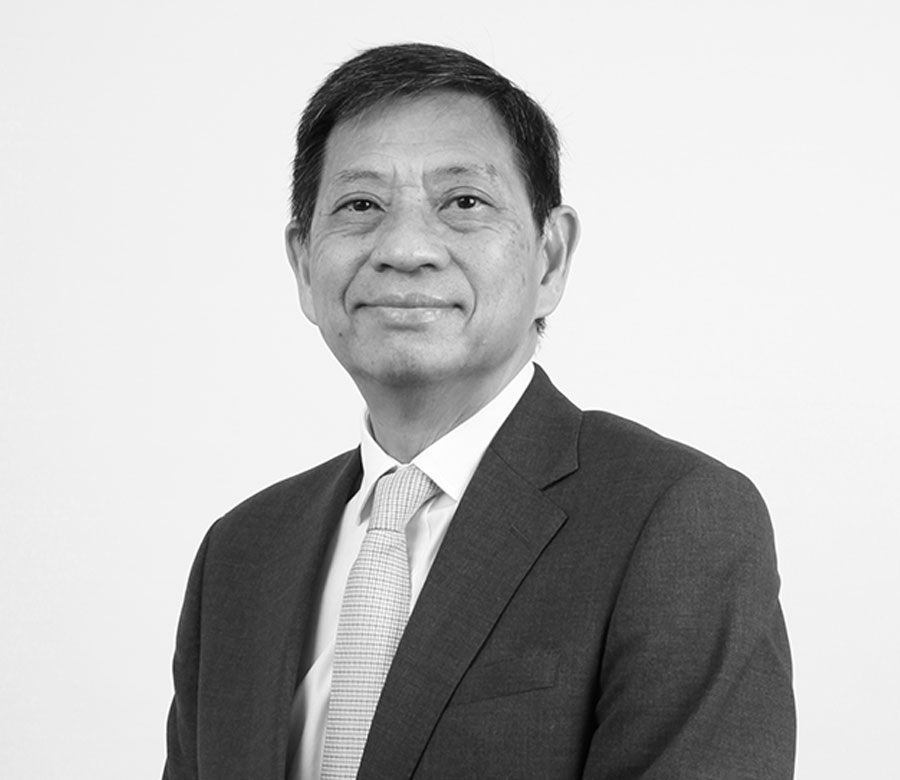 Robert qualified as a solicitor in 1974 and is highly experienced in all areas of criminal law.

Robert is also admitted to the California State Bar and is a higher rights advocate in England and Wales appearing regularly in the Crown Court. Robert is a supervisor on the Specialist Fraud Panel, having conduct of very serious and complex frauds and regularly advises on regulatory offences. In his 40 plus years as a criminal solicitor he has been involved in the numerous high profile cases and has specialised in large scale white collar fraud, but can also be found happily representing defendants accused of lesser crimes when acting as a duty solicitor at court or at the police station.

In recent years, Robert has developed a thriving extradition practice in both in the Magistrates' Court and High Court.

Some of the significant cases which Robert has acted on are: