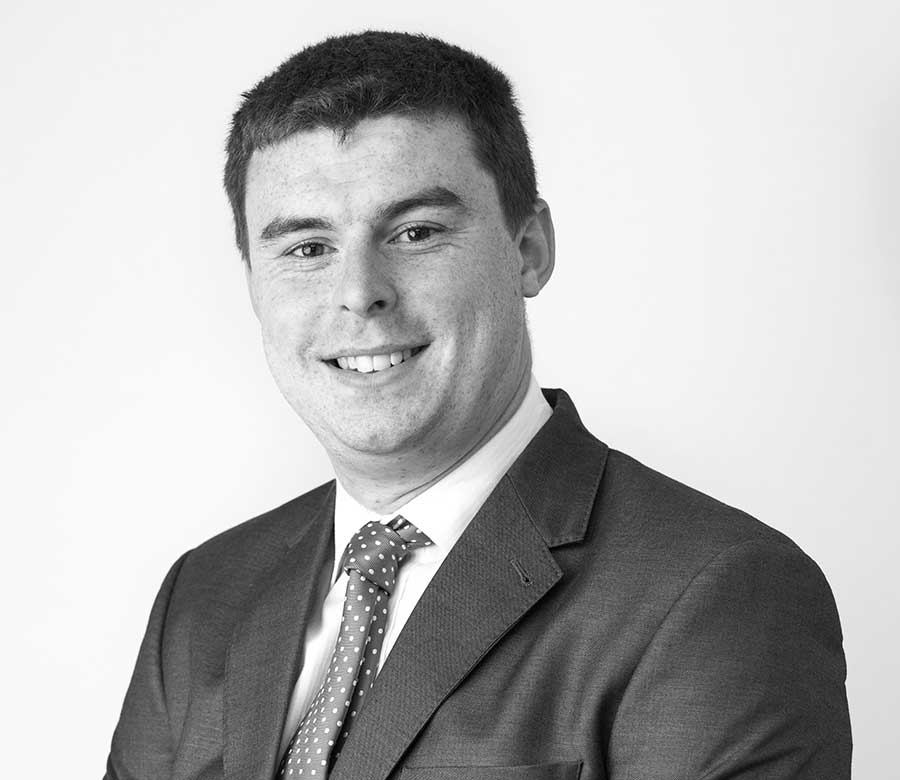 Stuart Lloyd joined JD Spicer Zeb Solicitors in 2016. Upon successful completion of his training contract he was admitted to the Roll of Solicitors of England & Wales in 2021.

Stuart is a solicitor within the firm who specialises in criminal law cases.

Stuart is an experienced caseworker having his own caseload throughout his time at the firm. His case load consists of complex cases in the Crown Court such as Conspiracy cases and violent offences alongside cases in the Magistrates and Youth Court.

Stuart is also an accredited police station representative and represents individuals accused of crimes across the spectrum including Murder, Drug Supply and Firearms. Stuart has received positive feedback for his approach to clients whilst in police custody which has led to a good reputation for client care and regularly keeps his clients up to date with their case.

R v RC [2021] S18 GBH- Defendant, a 16-year-old diagnosed with Autism was said to be lead person in attack on victim whereby he was stabbed by the defendant. Vast amounts of phone data and cell site were served by the prosecution prior to and during trial. S78 application was granted to exclude this evidence which lead to a successful submission of no case to answer and a not guilty verdict being entered