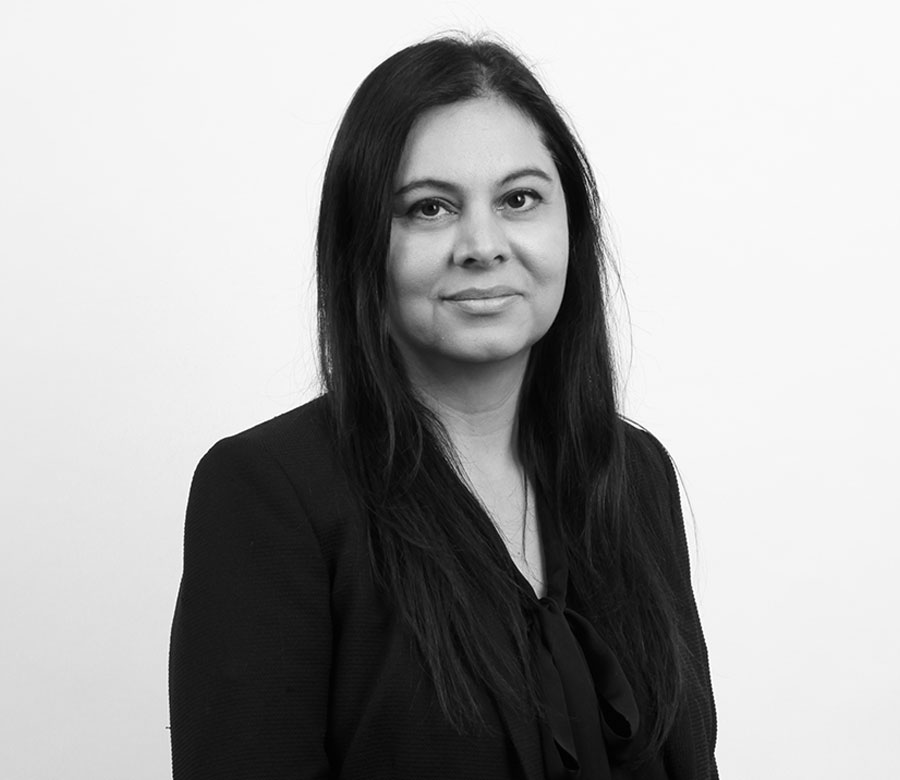 Tammy joined JD Spicer Zeb in 2011. She represents individuals at police stations and crown courts. Her caseload varies from offences of theft, serious frauds and murders.

Tammy completed her Articles in a city firm and trained in various fields of law including family, shipping, conveyancing, civil and commercial.  She qualified as a solicitor in 1996.

Since then she has been specialising in criminal law.  She became a duty solicitor in 1997 and then a partner with a busy North West London criminal practice in 1999.

Tammy acquired her higher rights of audience in 2006 and since then has been regularly attending Crown Courts as a solicitor-advocate.

Her 25 years of experience in the criminal field has helped her to understand her client's position and instructions very well and is able to give the best advice and representation possible even in the most stressful circumstances.

Her commitment to her work is evident in her approach to treating every client as her only client no matter what the offence.