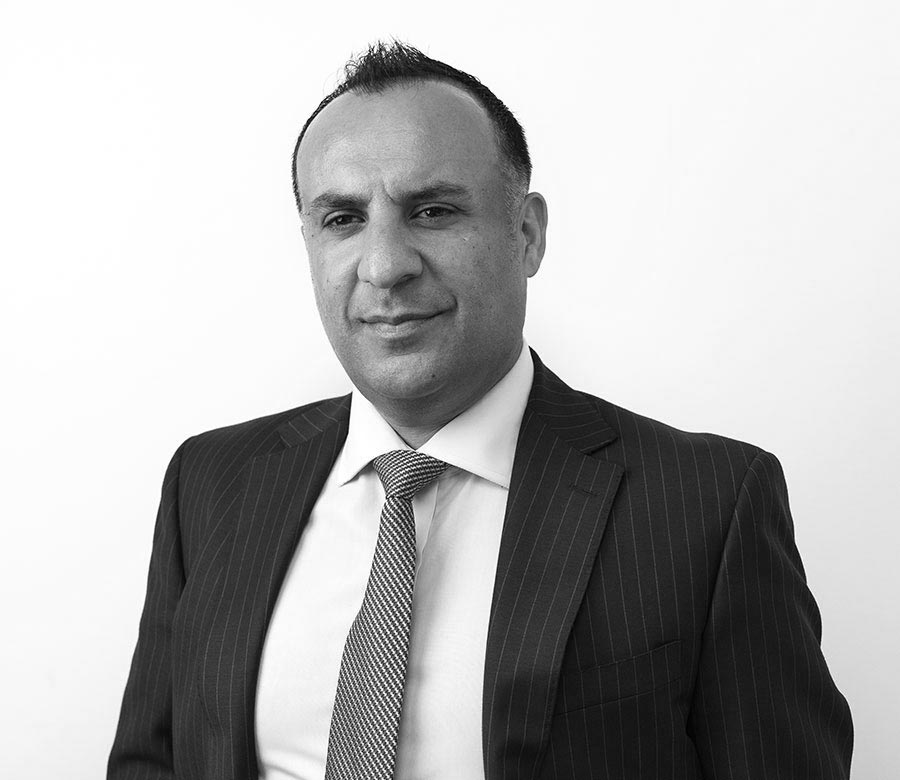 Umar has been practising criminal law since 1995 and has been a Partner at JD Spicer Zeb since 2000. He is a Duty Solicitor and has conducted hundreds of fully contested trials and obtained acquittals in numerous complex cases. He regularly appears at court conducting all types of hearings from first appearances to complicated bail and sentence hearings.

Umar has experience of the full range of serious criminal cases including murder, fraud and terrorism cases. Given his experience he plays a large role in staff training and supervision of the Criminal Law Department within the firm.

Umar is known by his clients as a straight talking, no nonsense lawyer and owing to his enthusiasm, reputation and skills he has built a large client base which includes many professionals. Umar is a talented and fearless advocate who has a first class record of not guilty acquittals.

In 2014 Umar Zeb was awarded Legal Aid Lawyer of the Year 2014 by the Society of Asian Lawyers. The event was hosted by Joe Sidhu QC and also attended by leading barristers and members of the judiciary.

These awards reflect and celebrate the exceptional contribution to access to justice made by lawyers providing publicly funded legal services.